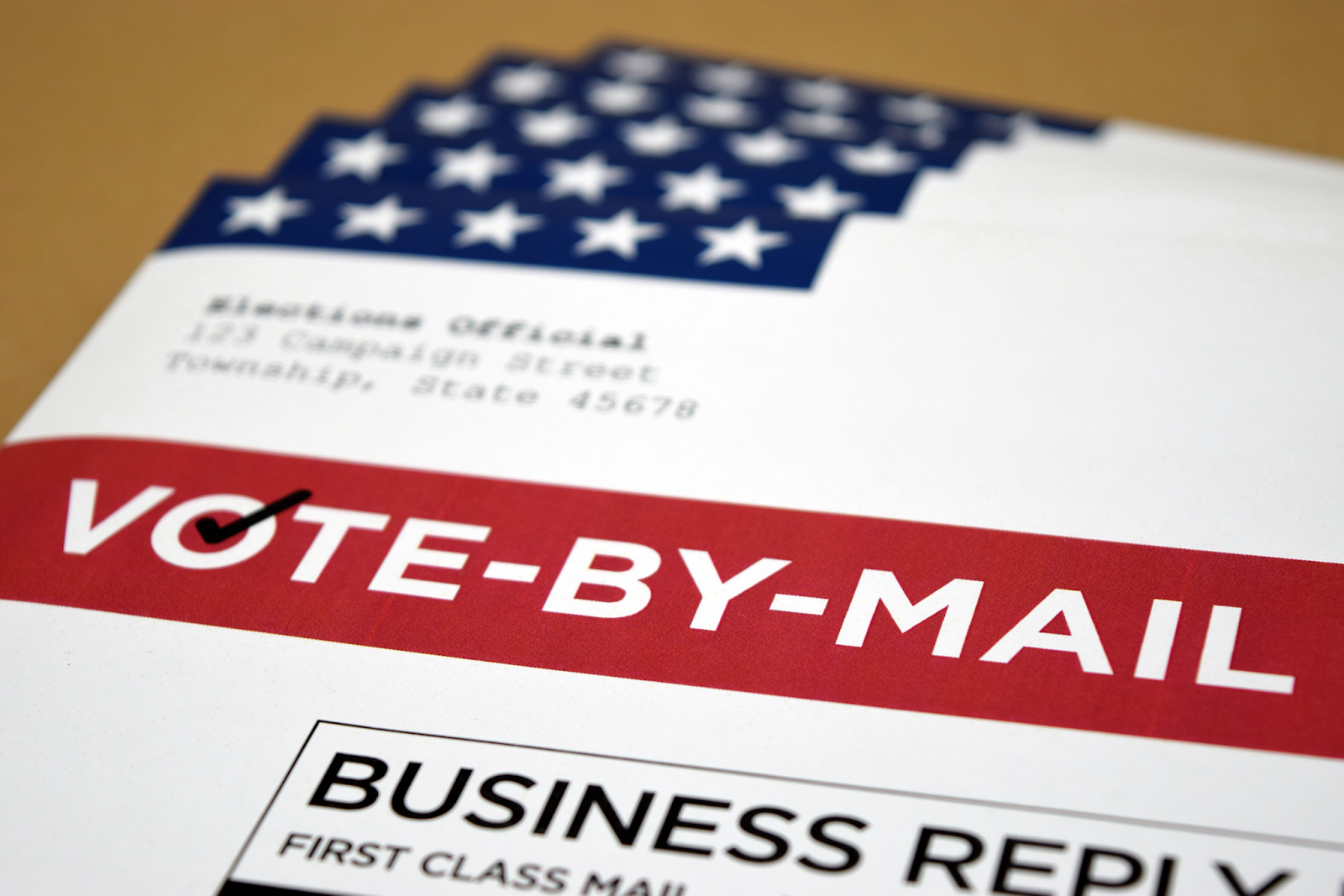 Vote method was among the most-discussed political topics in the US 2020 General Election. In the midst of an already-politicized COVID-19 pandemic, scores of voters avoided potential crowds at the polls in favor of absentee or mail-in ballots.

For the rest of this article, we will refer to absentee and mail-in ballots alike as vote-by-mail ballots. For discussions on the nuances between the two, see this post from dictionary.com.

It is well-documented that vote-by-mail ballots tend to lean Democrat while in-person ballots tend to lean Republican, which is perhaps expected given the differences in approach to the pandemic. But what other factors drive the vote method? What data can we use? What questions can we ask?

Typically, data on voters is aggregated at the county level, making insights murky. Ideally — at least from an analysis perspective — we’d have data on voters at the individual level, enabling more powerful insights. As it turns out, voter registration is public information, including the year of birth, home address, and vote method. In Minnesota, voters can opt out of having your information included in the publicly available voter registration records, but very few people do.

So we have age, address, and vote method for almost every voter in the state. Can we get information about their wealth, too? Yes!

Estated collects and sells property data for nearly every home in America, including addresses and assessed value. For our purposes, assessed home value can act as a proxy for wealth. All that’s left is to join these two datasets together; that’s where Placekey — the universal address identifier — comes in.

Joining data on addresses is hard. Each of our two datasets has addresses formatted differently. Without Placekey, this analysis would have been nearly impossible. We map each address in each dataset to a Placekey using the (free!) Placekey API, then we join on the newly added Placekey column. That’s it!

Just like that, we have 973,872 matches, and that only includes voters who live in single-family residential homes, the category we chose for this analysis.

Limitations of the vote method analysis

Before the analysis, we have several limitations to keep in mind:

For access to Minnesota’s voter registration dataset, check out this site

Analysis of wealth, age, and vote method during the pandemic

A number of insights were drawn from this analysis, including that age and wealth are key factors correlated to voting method.

Let’s dig into each one deeper:

First, let’s get a general (but incomplete) idea of what’s going on. As can be seen in the plot below, a positive relationship exists between home value and portion voting by mail.

This may be an oversimplified approach, because some regions of the state are less expensive than others. For example, someone with a home value of $300K in a rural part of the state might be in the top decile within that county, while a $300K home value might be closer to the median in another.

To correct for this (or at least test the robustness of the observed relationship), we assign home value deciles within each county. This results in some minor changes to our plot, but the steadily positive relationship between home value and portion voting by mail persists.

While wealth (home value) had a somewhat expected relationship with portion voting by mail, age reveals some surprising insights.

Now, we’ll look at the portion voting absentee by wealth broken down by age.

Discussion: what can future studies like this tell us?

This analysis just scratches the surface of what can be done when these two datasets are combined.

Estated’s dataset also includes latitude and longitude for each property, which allows us to map each voter to the CBG they reside in. With CBG-level data, we can estimate the relationship between other demographics (education, race, etc) and the portion voting by mail when including the US Census.

Additionally, the voter data includes the precinct the voter’s vote was cast at. If we add in precinct-level results, we can estimate CBG-level political affiliation, which again allows demographic analysis via the Census.

Although this analysis is not very complex, simplicity has value when using the right tools. In the past, the only barrier to this type of analysis was the arduous, painful process of address matching. Placekey enabled us to join two large, high-quality datasets on addresses more easily than previously possible. The result? Powerful insights from easy analysis.