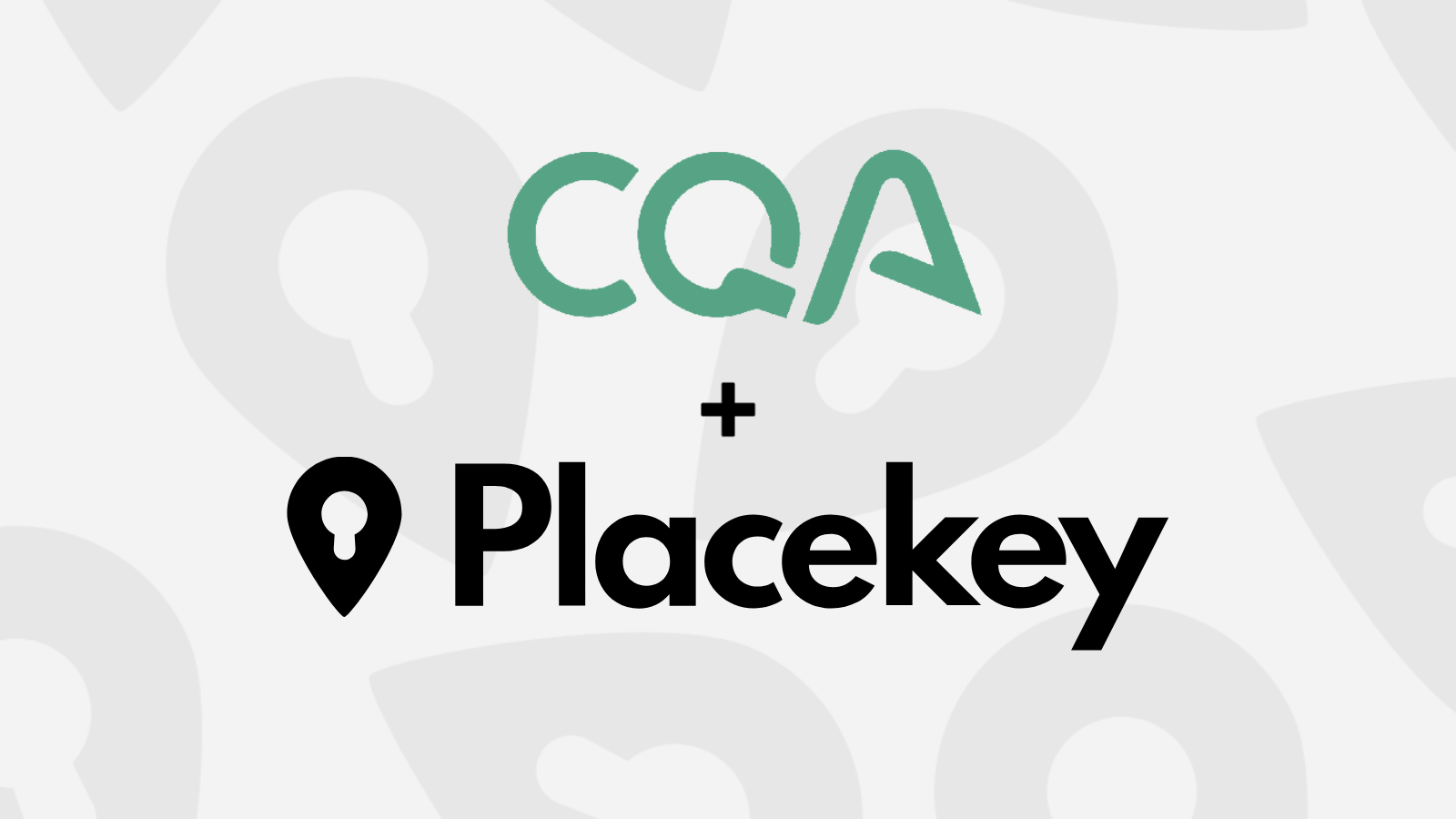 CQA is a leader in telecom GIS data and broadband consulting. Started just over 20 years ago by a group of four founders who left the corporate telecommunications in pursuit of solving specialized cost-modeling problems in the field, the company has since grown to a national organization spanning multiple offices in U.S. cities, with a broader mission which now also includes the development of datasets that identify broadband serviceable locations for providers and regulators, along with geospatial expertise and engineering solutions.

“A lot of what we’ve been doing for onboarding, unfortunately, is manual. Anyone that's dealt with addresses knows that it's a real pain.”

Stephen Mok, CQA’s Director of Strategy and Innovation, who arrived at the organization in 2019, has been tasked with the digital transformation of the organization, including the automation of existing channels and processes. With automation a key part of Mok’s responsibilities, CQA’s customer onboarding currently falls within his purview. It was there that Mok first identified Placekey, the free universal location identifier, as a potential improvement to drive down the time and cost associated with CQA’s existing onboarding process.

“A lot of what we’ve been doing for onboarding, unfortunately, is manual”, Mok says. One typical onboarding problem involves address matching: often, CQA’s customers (commonly either an internet service provider (ISP) or government agency), desire to enrich their own data by mapping their existing datasets with CQA’s data. However, without a single unified location standard to merge two datasets on, the mapping process requires significant analysis.

‍
“Today, we have to textually match and standardize all of the addresses that they provide,” explains Mok. “We take the list, run it through a CAS software to standardize all the text and put it into a format that is consistent — upper case, lower case, street abbreviations, that kind of thing— and then we use that mechanically, and we match it”. The matching, he clarifies, includes “cross-referencing between the four different address databases we have,” via internal logic and processing, and using the results of that logic to produce a confidence score for each location that allows them to properly associate them with CQA’s fabric key, after which the correct relevant columns can be appended.

As explained, the process appears extensive. “Anyone that’s dealt with addresses knows that it’s a real pain,” says Mok. “Mainly, it’s because there’s textual inconsistencies. You can have a publicly-available source of addresses that says one thing, you could have another that says another thing, and a customer who says a third thing… It’s a friction we continue to face, and it’s a big challenge."

‍
Mok describes a use case for the Placekey API in the example of a recent client, a “medium-sized internet provider on the West Coast”, with an interesting growth problem: over the previous few years, they had experienced significant organic growth within a region, accumulating their own database of customers. Then, after success in a federal auction, they were also able to acquire some publicly-available datasets and license an address dataset. Now equipped with multiple “different, disparate datasets”, the client approached CQA with the challenge of needing to better understand which addresses were, in fact, serviceable, and how to maximize the efficiency of the reach of their intended towers. These types of problems are Plackey’s bread and butter— Placekey’s universal location identifier easily resolves problems with address and POI matching, normalization, and deduplication. As a product, the Placekey API receives addresses, POI, or even latitude longitude coordinates as inputs (no addresses or geocoders necessary), and resolves them to a common identifier. In this case, Mok explains the benefit of Placekey as helping “associate and join the datasets”. With Placekeys on the CQA fabric attributes and the client datasets, address matching runs “quicker”, and allows a “higher degree of confidence” in the eventual result.

“We see the vision... [to] speed up address matching and improve accuracy. I could see this removing friction for people who are looking to take addresses or textual matches and efficiently clean them up."

‍
Of Placekey’s long-term future, Mok says, “We see the vision.” Mok sees benefits in the way Placekey “could speed up address matching and improve accuracy.” When it comes to Placekey’s potential in saving time or cost for other vendors’ onboarding flows, Mok says, “I could see this removing friction for people who are looking to take addresses or textual matches and efficiently clean them up.” More than anything, CQA is “excited to contribute to the broader community” of analysts and data scientists working with location data in this way.