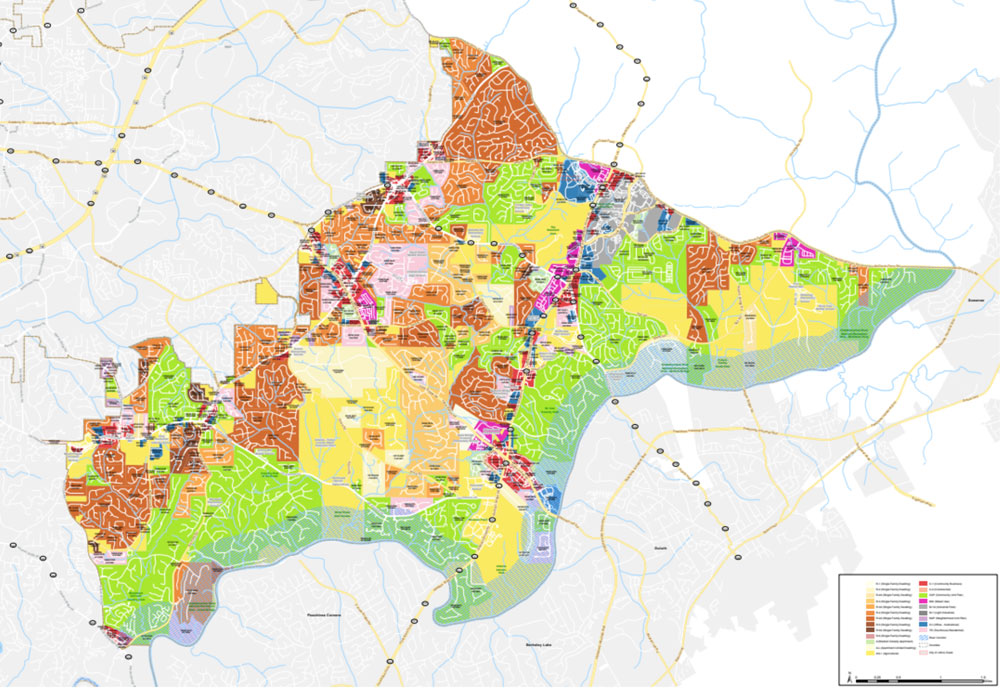 The GIS team at Johns Creek is no stranger to thought leadership in the realm of spatial analytics. In 2017, the GIS department was awarded the Special Achievement in GIS (SAG) Award by ESRI amongst over 300,000 candidates. For a decade, the small team has been recognized as a leading force in data collection, geospatial information visualization, and spatial analysis.

Led by Nick O’Day, Chief Data Officer, the Johns Creek GIS department is responsible for maintaining the city’s DataHub as well as building interactive web-based data viewers like CreekView. While the team has far reaching responsibilities, their main focus is on maintaining the data within the City and making that data available for city-wide open data initiatives. This mandate continues to help drive business opportunities throughout the region and ensure stakeholder alignment across departments. O’Day says, “We need to be really efficient with our time. And spending that time joining datasets together is a bad use of it when we could be thinking about the nuts and bolts of our job.”

When the team first learned of Placekey, their interest was piqued, since “the beauty of Placekey is that, once you have these keys appended to your data, you can link anything,” says O’Day. This offers geospatial engineers, data scientists, and citizen scientists a novel way to interact with spatial data that drastically reduces the up-front costs associated with spatial joins or manually matching addresses.

At its most fundamental level, Placekeys are a universally unique identifier (UUID) that makes it easy to link historically disparate datasets. So, given the team’s long history of working with complex geospatial datasets, the notion of a convenient way to perform address matching, entity resolution, data QC, and deduplication  sounded “too good to be true”. After exploring the Placekey documentation posted on GitHub, O’Day decided to test one of the hosted Jupyter notebooks since the team already had Jupyter running locally. “I thought, if everybody is going to be using these Placekeys, why not apply them to something basic like addresses?” From there he was able to append Placekeys to all of the Johns Creek address data in “just a few hours from start to finish.”

"My job as Chief Data Officer is to be as forward-looking as possible and have a strong understanding of where things are going. And Placekey is the future."

After outfitting all of the address data for Johns Creek with Placekeys the team quickly realized the short-term gains and long-term implications of working with this open data standard. “The value is two-fold: the value that comes from enriching City data by building Placekeys into those datasets (internal) and the value that is created for local commerce when transparency is created from ease-of-use (external).”

After Congress passed the CARES Act in early 2020, Johns Creek formalized the city’s pro rata allocation in the amount of $3,528,706. This would enable the county to provide economic relief to local businesses that were particularly impacted by the Covid-19 pandemic and subsequent government-mandated closures. While the City Manager was set to begin distributing funds, one question remained unanswered: “which businesses had already been awarded grants from the Paycheck Protection Program and what was the award amount?” This overview would provide City Council with additional information when outlining the qualifying characteristics of each tier in the distribution hierarchy.

"I thought to myself, this is impossible… but then Placekey offered an elegant solution."

Upon hearing this request the GIS team began reviewing the SBA Paycheck Protection Program Loan Level Data only to discover how difficult the data is to work with. This is primarily due to a lack of data standardization from people typing in their address manually to a form. After several hours of review, the team decided it would be impossible to work with given their bandwidth and complexity of the task. “I thought to myself, this is impossible… but then Placekey offered an elegant solution,” says O'Day.

Because Johns Creek had already appended Placekeys to their address data, it was simple to leverage Placekey’s no-code Excel plugin to join the business storefronts with the PPP data. This, in turn, has enabled the team to not only visualize the total number of PPP loans for their city but build a local impact analysis dashboard so that city stakeholders can compare cities across the entire state.

In the end, O’Day says: "You can manage data without providing these kinds of integrations, but the moment that you have to consume data from someone else, you’ll wish the integrations were there. It’s the classic golden rule. If you don’t put in the work initially and make sure your data is accurate and useful to other people, you’ll have problems down the road.” Today, O’Day is working on an open-source version of the PPP dashboard that can be easily adopted for other counties. Of Placekey, he concludes, “Appending a Placekey to our data is almost like adding metadata. It’s important— if it isn’t there, we know that this data will not be as easy to use or reliable.” 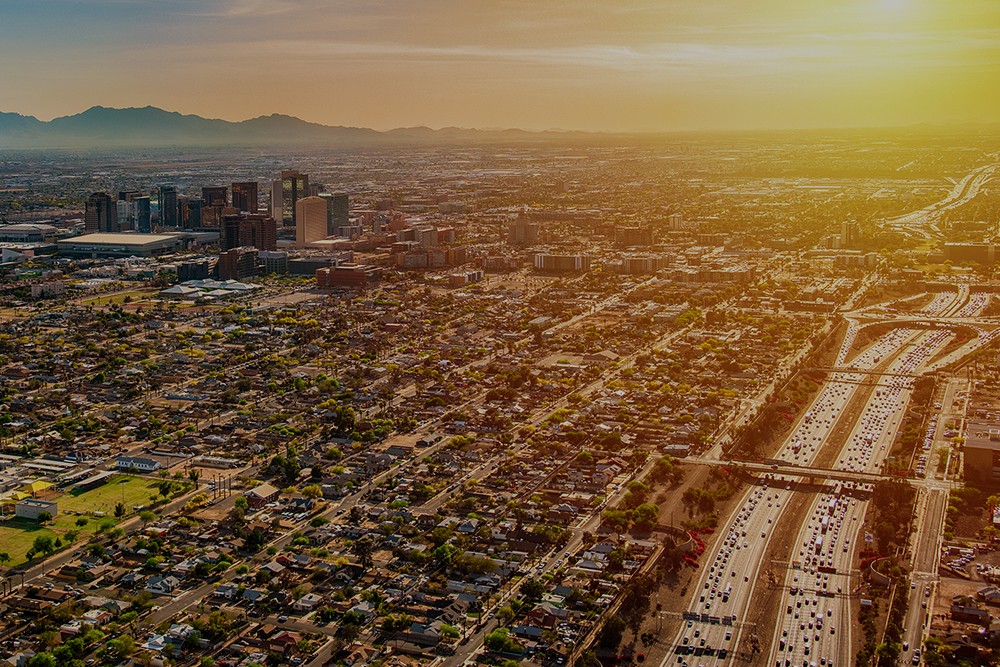 "Placekey resolves differences in two databases that a human might be able to understand, but a computer doesn’t." 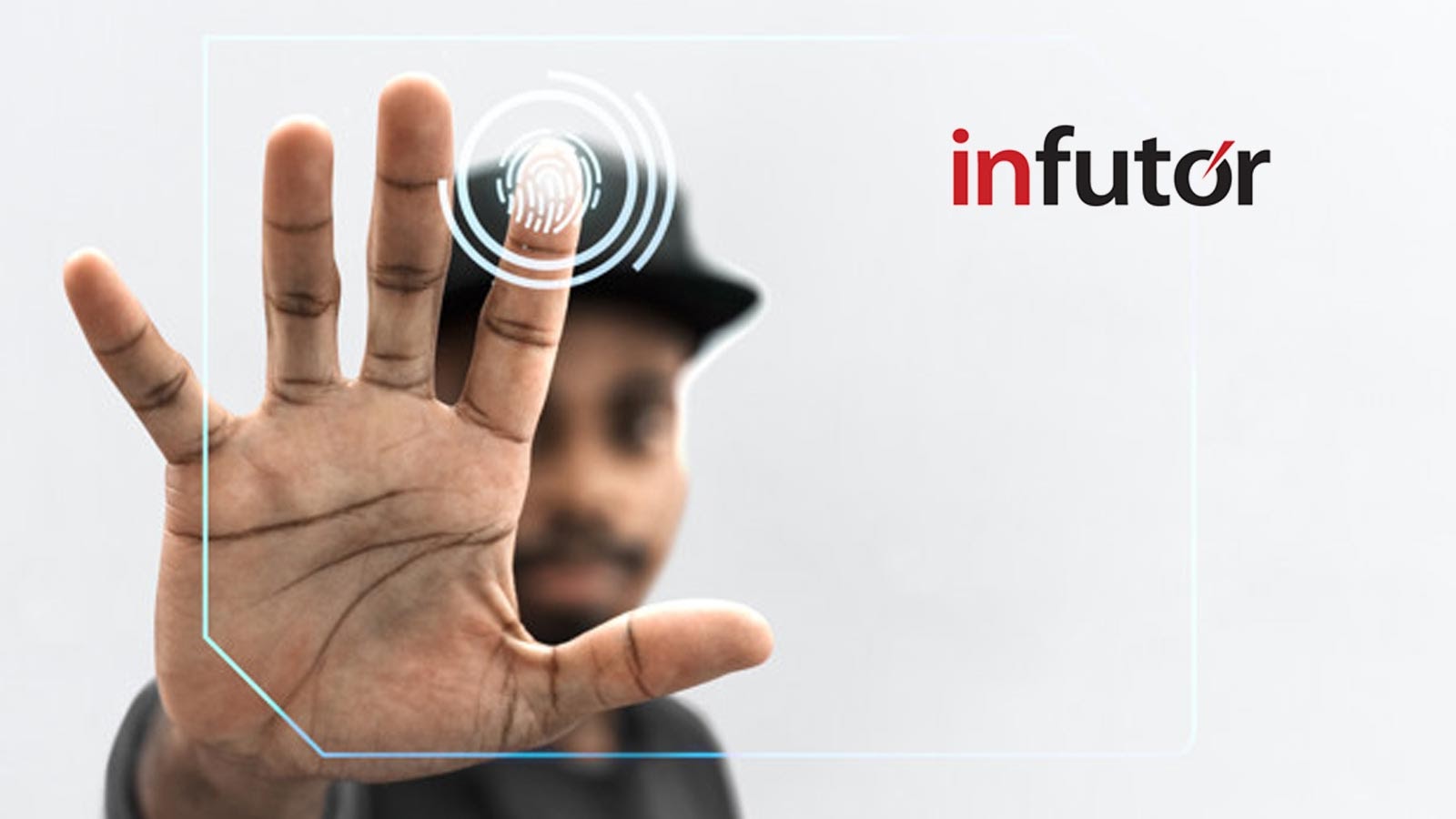 "We can deliver something seamless and tied to a single key, while de-risking the privacy cost of the join itself. "