Catherine and her team use data that tracks 20 million mobile devices and their movements across physical locations, and whether the mobile devices leave their homes that day. They show that while income is correlated with differences in the ability to stay at home, the unequal diffusion of high-speed Internet in homes across regions drives much of this observed income effect. They examine compliance with state-level directives to avoid leaving your home. Devices in regions with either high-income or high-speed Internet are less likely to leave their homes after such a directive. However, the combination of having both high income and high-speed Internet appears to be the biggest driver of propensity to stay at home. Their results suggest that the digital divide---or the fact that income and home Internet access are correlated---appears to explain much inequality we observe in people's ability to self-isolate. 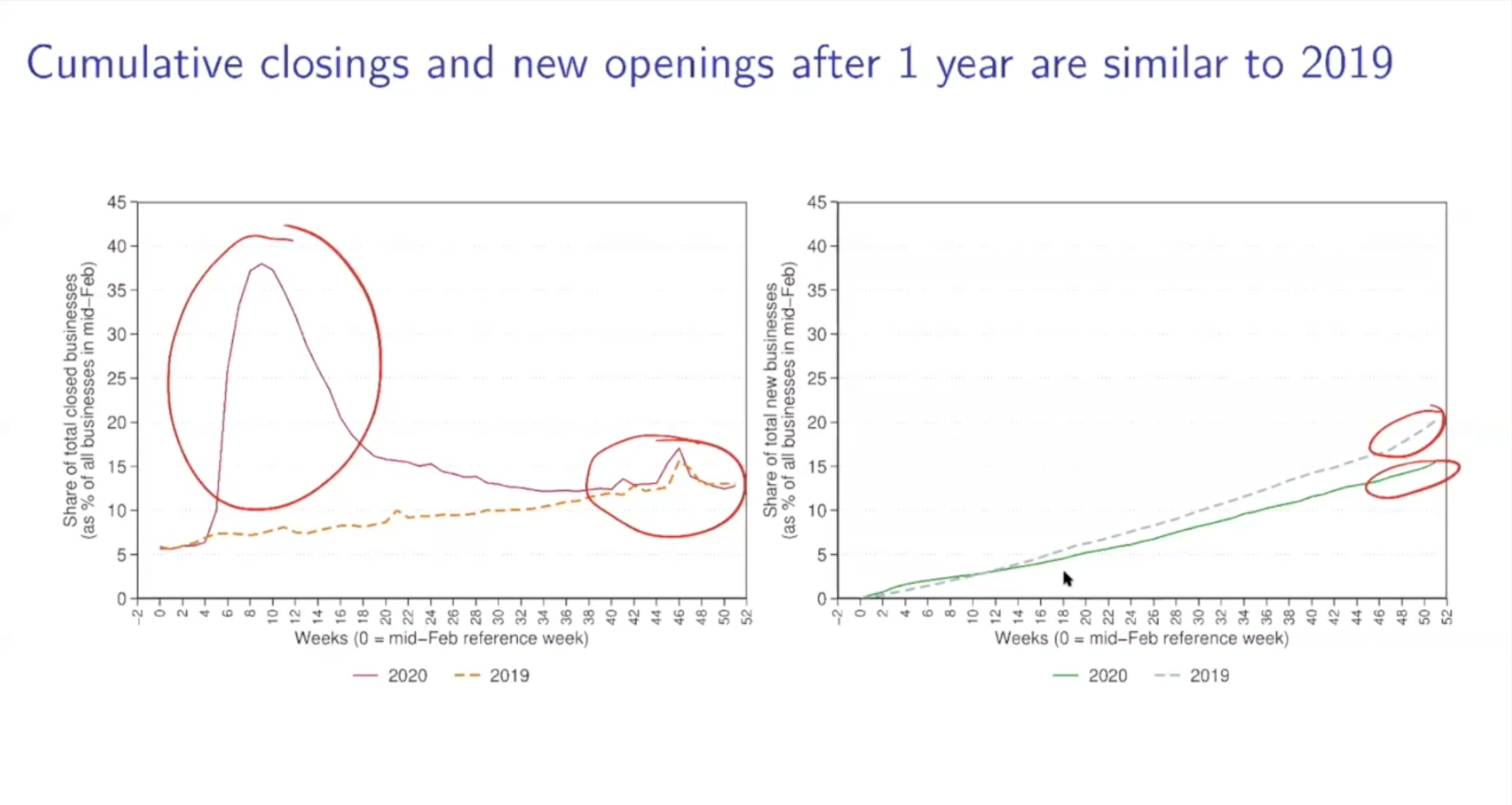 The Impact of COVID-19 on Small Business Activity and Employment 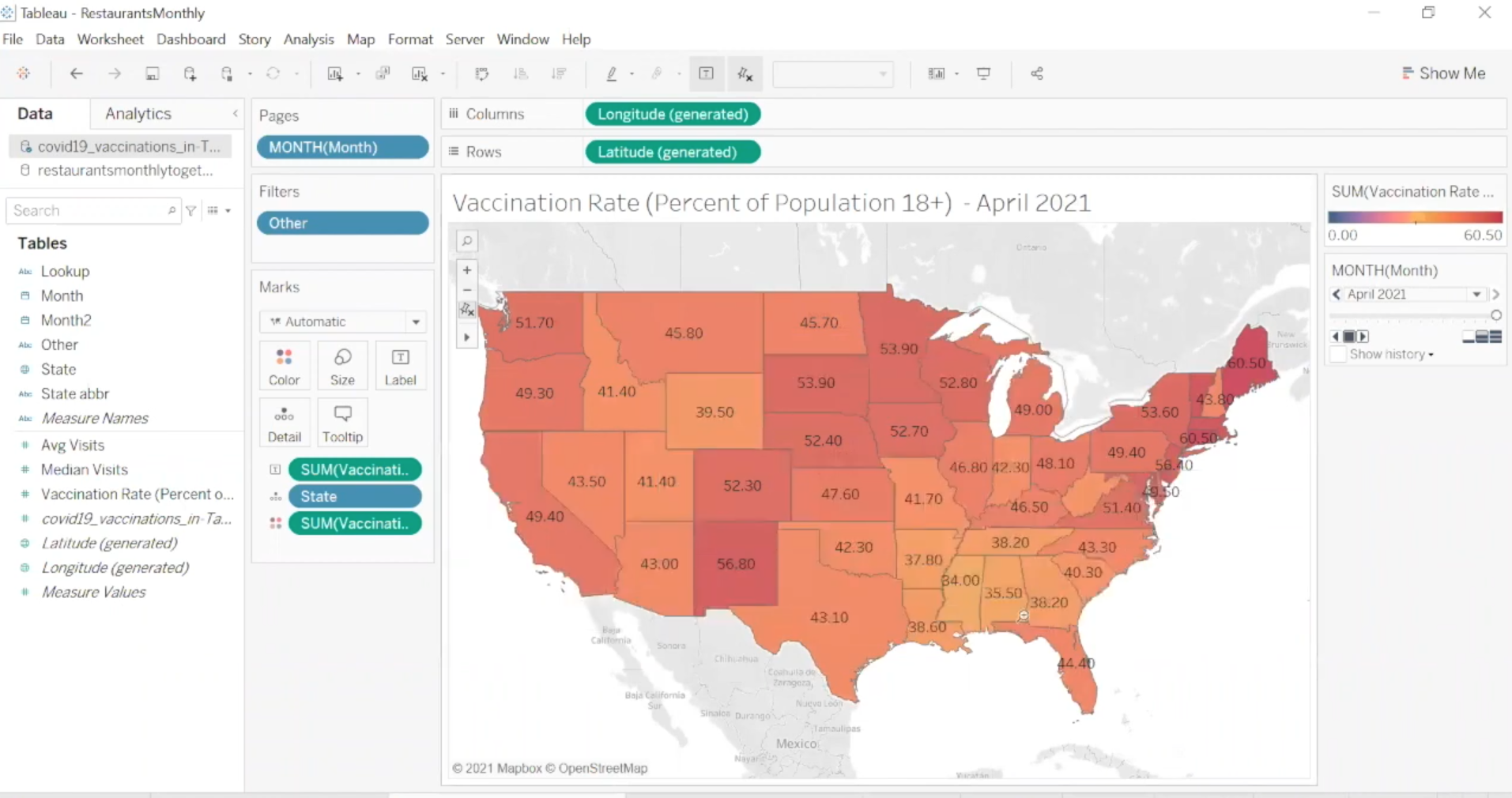 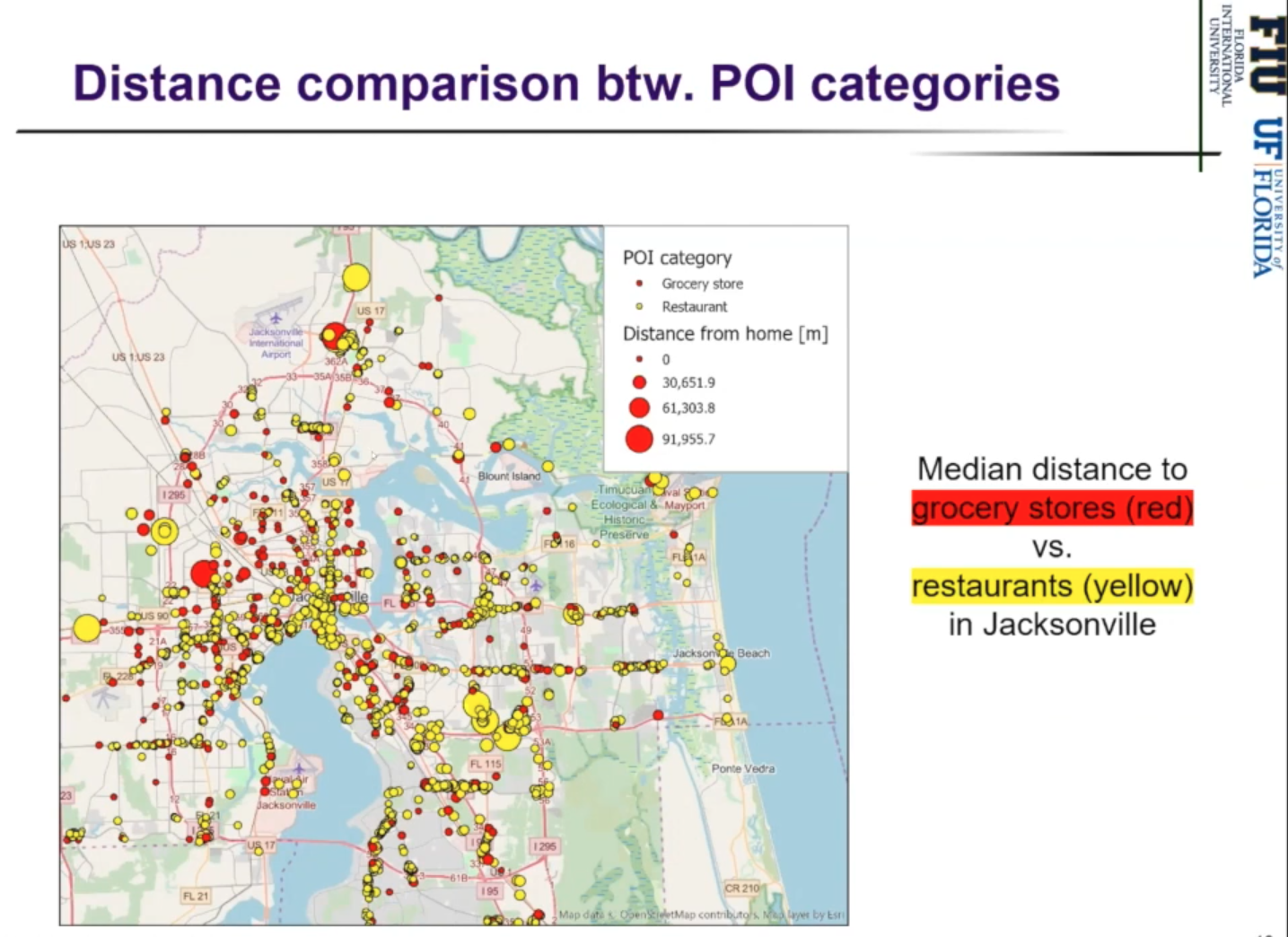 Understanding Visitation Patterns to POIs During a Natural Disaster 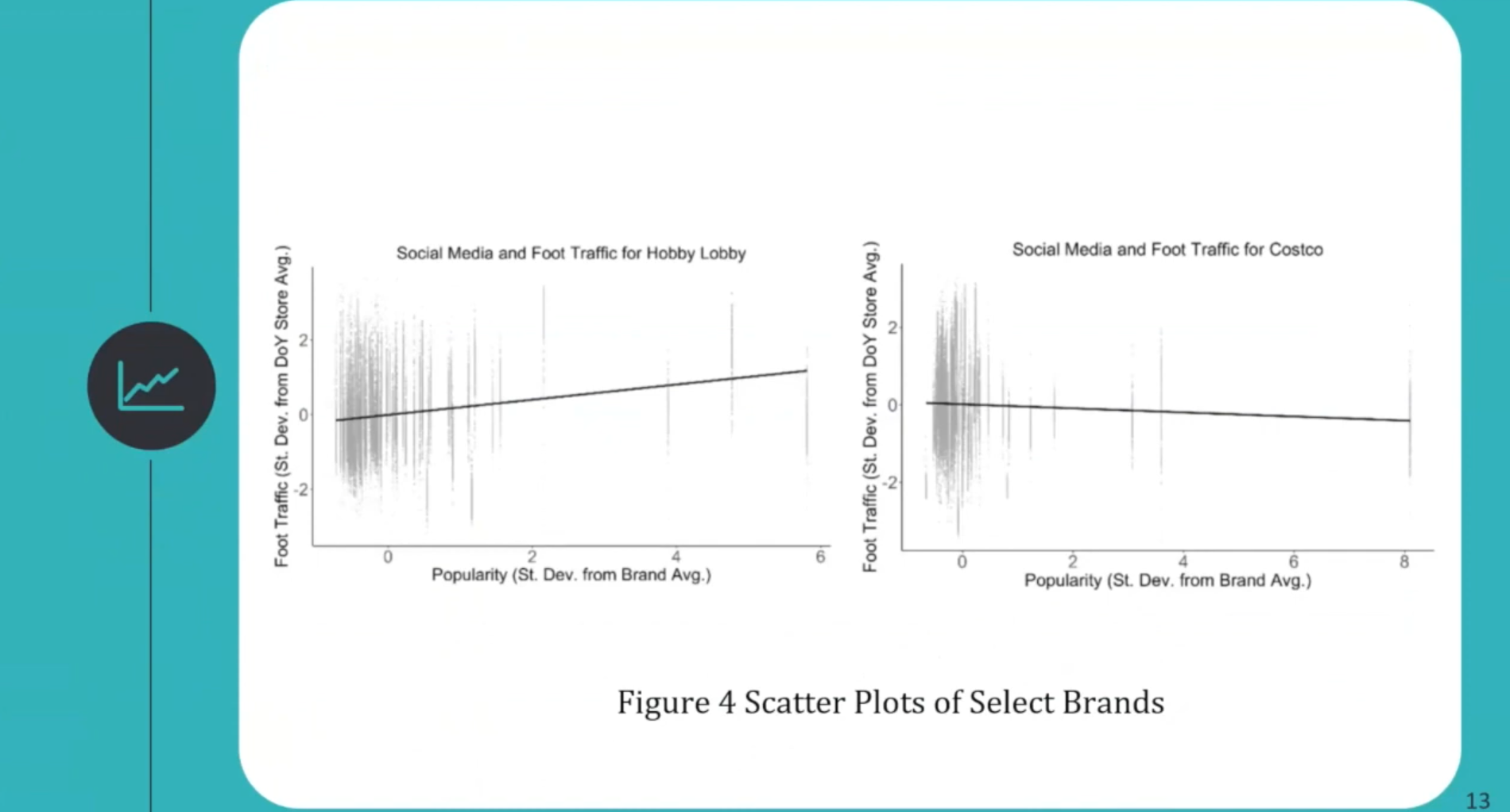